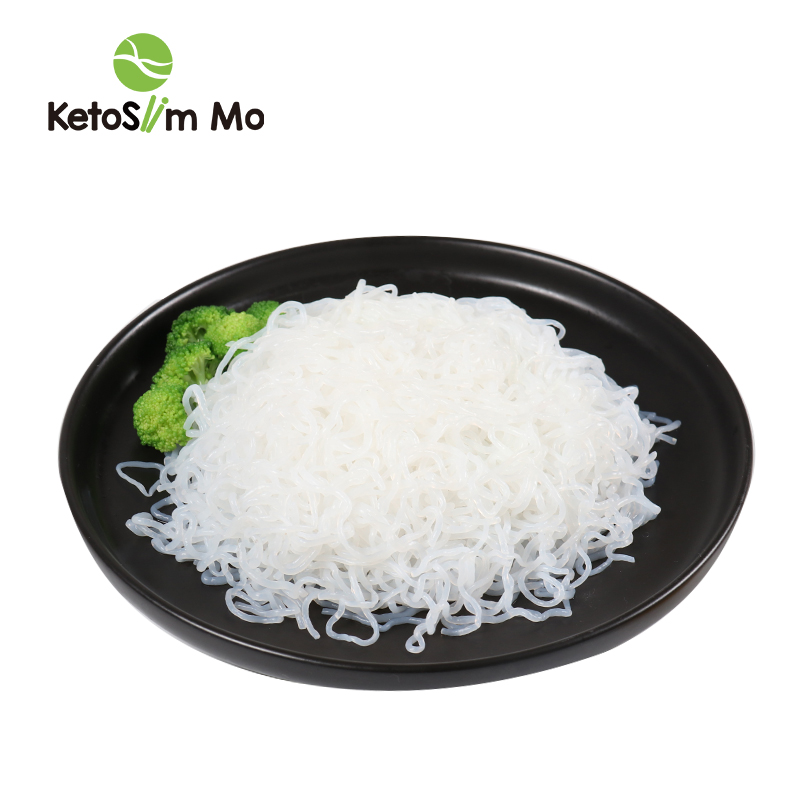 Konyaku, also known as konjac noodles, is a lean, organic konjac noodle with no additives. It is rich in soluble dietary fiber, which is good for clearing intestinal tract and controlling weight, so as to achieve an effect of weight loss. This konjac noodle is very popular in the market, and it is the ideal food for many diabetic patients and dieters.


Send email to us

A burger with 456 kilocalories is equivalent to 2 heads of lettuce. Konjac noodle are very healthy and have been approved by various food grades. Before use, rinse with water, boil for 3-5 minutes, and mix with your favorite sauce and vegetables 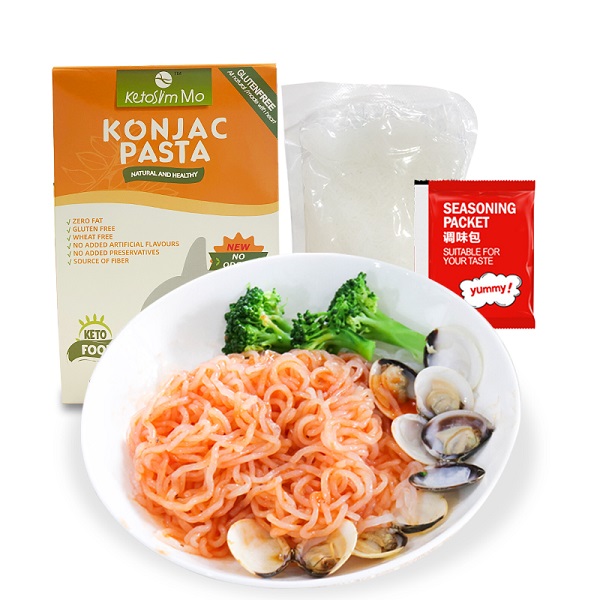 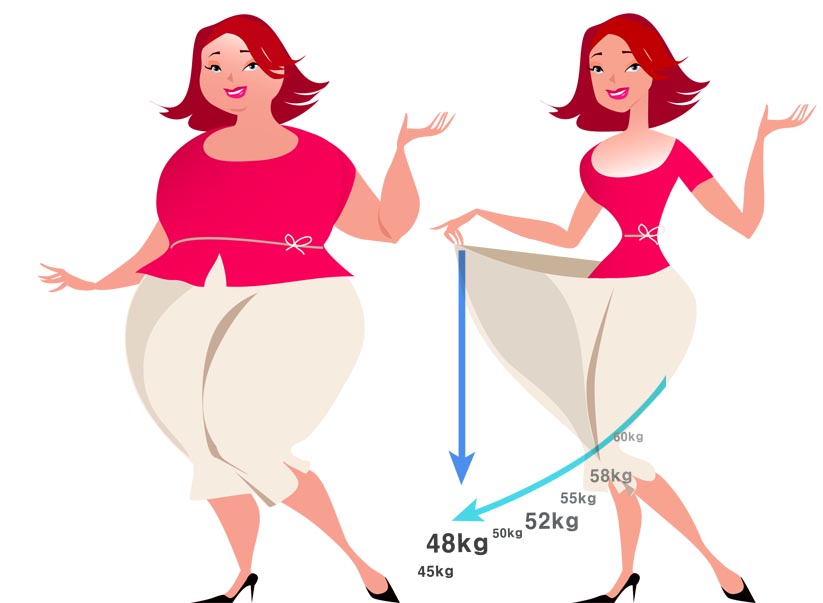 What are konjac noodles made of? 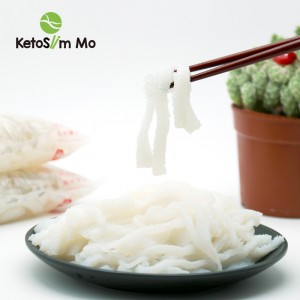 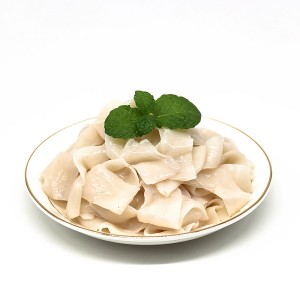 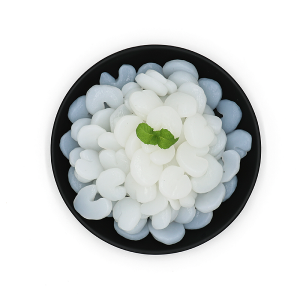 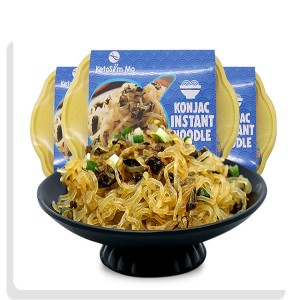 Eating konjac can help the human body lose weight. First of all, konjac contains glucomannan, which will puff-up after entering the human body, making people feel full, reducing the appetite of the human body, thus reducing the intake of caloric food, which has a certain effect on weight loss. Secondly, konjac is rich in dietary fiber, which can promote human intestinal peristalsis, accelerate human defecation, shorten the residence time of food in the human body, and has a positive effect on weight loss. In addition, konjac is also a kind of alkaline food that is good for the body. If people with an acidic constitution eat konjac, the alkaline substance in konjac can be combined with the acidic substance in the body to promote human metabolism and speed up the consumption of calories, which has a positive effect on the body’s weight loss. However, it should be noted that because konjac contains a certain amount of starch, excessive consumption of it is easy to increase the amount of heat in the body and have the opposite effect of going too far, so we need to be vigilant. If you want to lose weight properly, you need to combine diet and exercise to be healthy

yes,Clocking in at a mere 2 g of carbs and 5 calories per 83 g serving, konjac pasta are perfect for keto-diet disciples who are craving a pasta fix. They’re also a great choice for those following a vegan or gluten-free diet, or anyone who just wants to eat healthier or shake up their weeknight pasta routine.

Where are konjac noodles banned?
Konjac noodles have twice as much fibre as regular pasta. Its fibre glucomannan, which is konjac root fiber,  it causes the stomach to swell to create the feeling of being full. is used as a thickening agent in certain foods. Although allowed in noodles in Australia, it was banned as a supplement in 1986 because of its potential to be a choking hazard and block the stomach.

Write your message here and send it to us