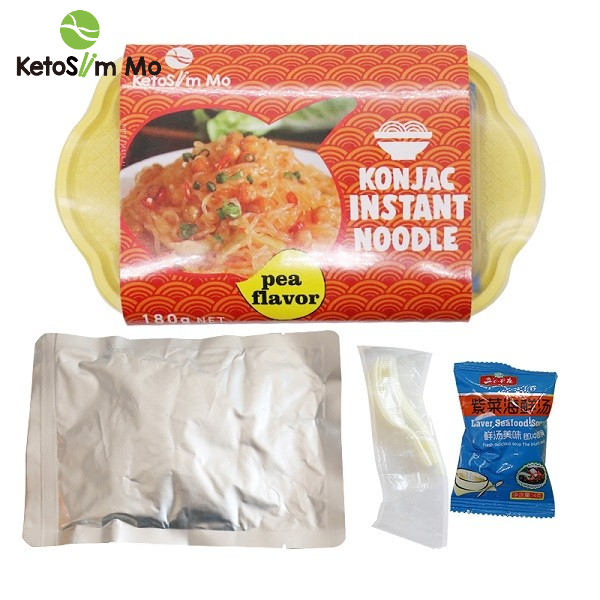 zero calories noodles have no calories, yet are very filling and full of healthy fiber.
Because konjac fiber noodles are just fiber and water, they do not contain any vitamins or minerals. An 8-ounce serving (224 grams) contains: Calories: 20.
Hot pot&spicy bamboo shoots taste konjac instant noodle,the ingredients:water/konjac flour/starch/bamboo shoots/vegetable oil/chilil/white sugar;Sheelf Life：12Momths, store in cool and dry place. open bag foods are recommended to be eaten straight away.


Send email to us

Zero calories noodles are made of konjac vegetable, a plant planted wildly in China, Japan and Southeast Asia. they are also called Shirataki noodles, originally they are from Japan and are popular parts of Japanese cuisine. However, because of their nutritional properties and versatility, they have gained popularity in other parts of the world, particularly among those who follow low carbohydrate diets. As a China noodles manufacturer, we produce more than shirataki noodles but also konjac foods like konjac rice, konajc snacks, konjac jelly, konajc vegetarian...Shirataki noodles themselves are tasteless, this product is not zero calories because added many other toppings to it, the flavor is spicy bamboo shoots taste. There are four flavors of instant noodles, you could pick one that you love.

2. Ready to eat. You may add some sauce you prefer to the noodles.

What are the lowest calorie noodles?

Shirataki noodles. around 20kJ per servings.

Are Shirataki noodles good for you?

Yes, including weight loss, lower blood pressure, lower your blood sugar and improve cholesterol condition and so on..

Why are Shirataki noodles banned in Australia?

Because it causes the stomach to swell to create the feeling of being full.

Can I eat shirataki noodles everyday?

Yes but not every meal. 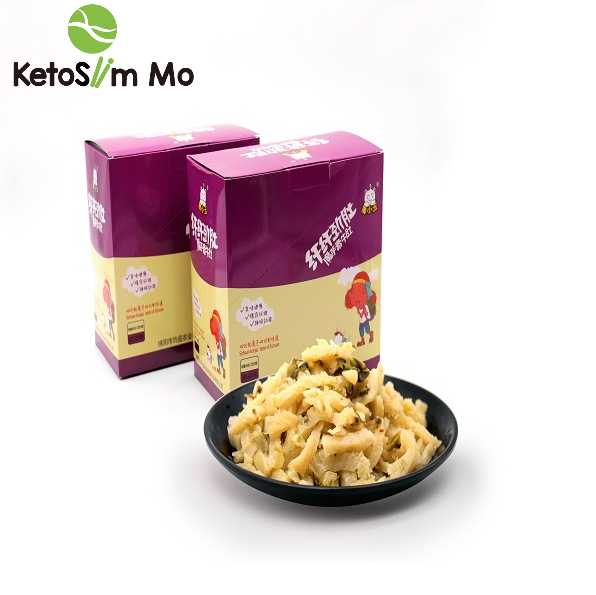 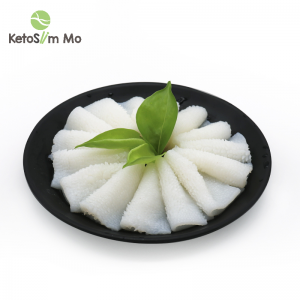 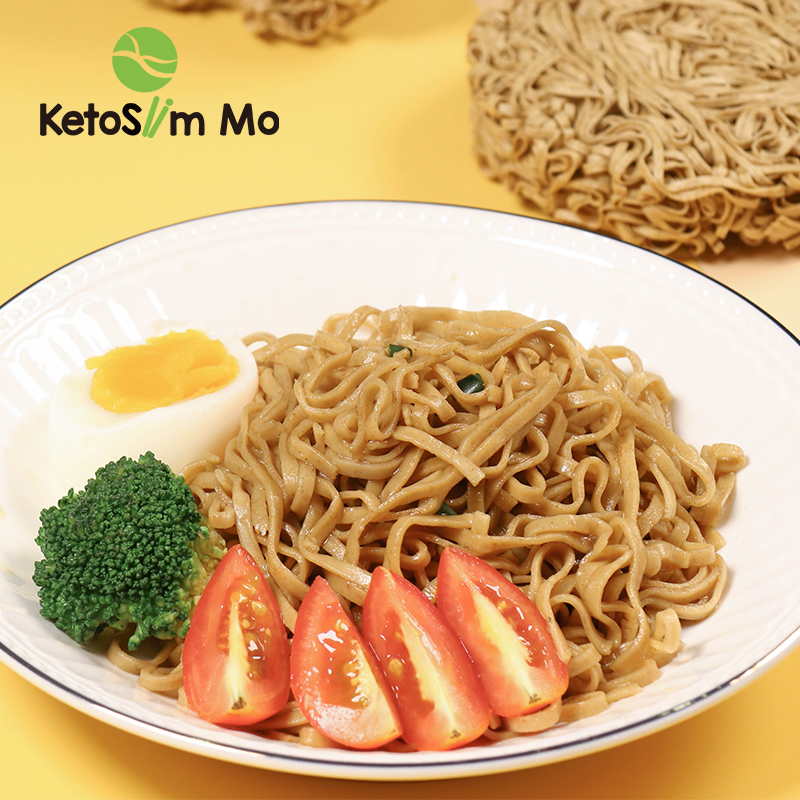 What Are Konjac Noodles Made From | Ketoslim Mo

What Is Konjac Noodles Made Of

Question: Are konjac noodles bad for you?

Answer: No, it’s safe for you to eat.

Question: Why are konjac noodles banned?

Answer: It’s banned in Australia due to potential risk of being chocked.

Question: Is it OK to eat konjac noodles everyday?

Answer: Yes but not constantly.

Write your message here and send it to us